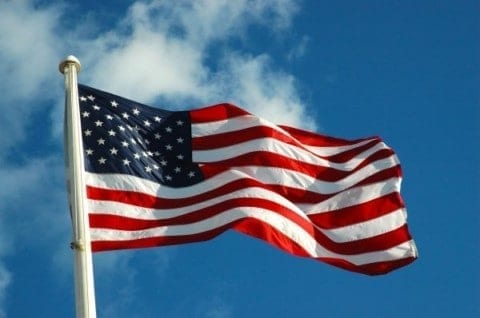 In my English class we chose three stories based on our thinking, these stories connect in some way.  The three stories are interesting because they are about inequality and race. “The Lesson” is a story about Ms. Moore who wants to teach the children about the socioeconomic issues happening in America. “ Everyday Use” is about the inequalities between two sisters. Dee the sister who got what she wants and Maggie who is covered in scars because of a fire accident. In the story the mother tells the story and talks about how she sees both of them. Also, how upset she feels about Dee. “How to Date a Brown Girl” is about a guy that gives some references of what to do or not when you date a girl. Through the story he explains how different it has been for him to date girls that are from different races.

The setting of the three stories described are pretty similar. It looks like the three stories took place in The United States because of the diversity of races that they talk about. Also like they happened around the same time. “The Lesson” is a short story that is set in Harlem, New York in the 1960’s. “Everyday Use is a story that took place in a rural zone during the 1970’s. Moreover,“ How to date a Brown Girl ” is about describing dating girls from different races and he lives in New Jersey. However that also makes the three stories different because even though it is in the same country,  “The Lesson” happens in a classified place which is just for African American people. While in the short story “Everyday Use” is in a poor place. The other story is just in a house in a neighborhood where people from different races live.

Therefore the theme in the three stories make them very similar but at the time very different and unique. In the three stories they share the theme of race and education. In those stories shows about how race can influence the education that each person gets. Also the theme makes the stories different because in each story it shows different educational examples. In “The Lesson” teaches about racial education because there in Harlem the economy is different from the rest of the state. In “Everyday Use” teaches about how important education was for her the education for its daughters. But just for one because the other daughter has scars all over its body and the mother is scared of her daughter being discriminated against because of the stereotypes of society. In “ How to Date a Brown Girl” shows about how education(values) can be different in each race. Also teaches about the stereotypes that we can believe about people just because its race can be wrong.

In conclusion the three stories are very similar and different at the same time. The three of them are useful for society because they show reality. It shows about social economics problems in the U.S. The neighborhood is still classified by the economy. The people with more money live in a better neighborhood than the people with less money because they can’t afford it.

I am inspired by your short story because it is a very powerful.

One sentence that stands out for me, “how race can influence the education that each person gets.” I totally agree with you on this sentence because this is the reality

Thanks for your short story. I look forward to seeing what you make next.

I am inspired by your short story because it is a very powerful and phenomenal piece of writing.

One sentence that stands out for me, “how race can influence the education that each person gets.” I totally agree with you on this sentence because this is the reality

Thanks for your short story. I look forward to seeing what you make next.

This was a very interesting topic and mini-essay to read bout and I think you have some more things that you can implement and introduce to your writing, but good job. As your doing this make sure to hold your head up and don’t forget about your word choice that shows some confidence.

You chose some interesting stories and wrote about their shared themes well. I’d like to see you write more about each of the stories themselves as well as how they connect and contrast. They cover interesting topics that are historically underrepresented. As an aside, your writing is well thought our but your sentences begin with some unnecessary conjunctions. You rarely need to start sentences with, “it looks like,” or, “I think that,” unless you are writing a scientific study. Have confidence in your writing and don’t be afraid to express it.