The Past Is Discover

Home The Past Is Discover 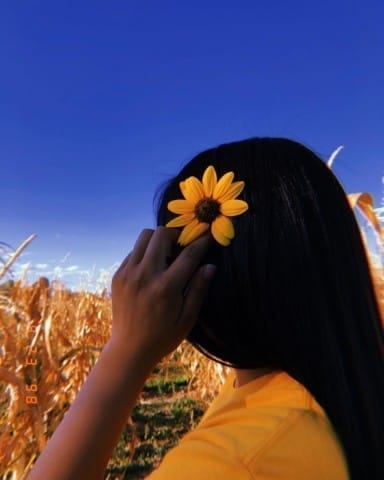 So far the plot in 12 again reminds me of something I experienced. Patrick McBride can solve the mystery brewing in his Long Island neighborhood. His mother has vanished. He has repeatedly tried to email her because he knows she took her laptop computer with her, but she’s not responding. Unless he can get her back, he faces a life of waiting on his brothers. This is like one time that I was angered with my parents I left my home for two months because my parents always argued.  My father drank a lot and my mom took out her anger on us. I left to my aunt’s house because I wanted my parents to see that they were doing wrong. I called my parents after two weeks to tell them that I was fine, but they knew that I was over there. I was tired of living like that, in one moment of my life I regret but just of my brothers because they were suffering. In this story this woman vanished to her 12 years, her sons were worried for her because they needed her and her husband was founding her but there was no trace of her. This is similar because when I left, I remembered when I was 12 years o minimize and I experienced something like this story