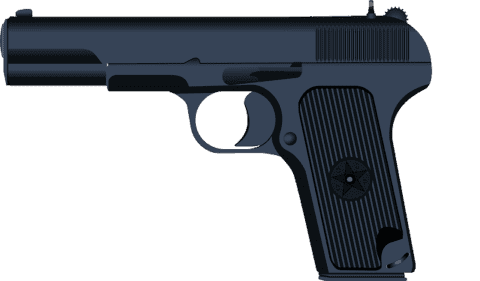 Matt Bennett, the senior vice president for public affairs of third way, focusses on the victims of the Sandy Hook shooting.  A group known as the “Sandy Hook Promise”, ended up promising to listen and to learn from people’s opinions, and experiences, to pursue solutions regarding the issue of gun violence.  The motto of the promise is “Our hearts are broken; Our spirit is not.” The writer believes in following through with this promise, and feels as though this has not yet been done. While not explicitly stated, the reader could assume that Bennett believes that by following through with the promise, we can help limit the number of shootings.  The article states that there are three primary types of gun owners; home protectors, sport shooters, and constitutionalists. The first two are okay with compromise, however the constitutionalists are not. These owners defend their rights primarily through the NRA. While most members don’t endorse violence, they are passionate about maintaining gun rights.  Bennet provides good information, but doesn’t really argue for a clear thesis. It just says points for no apparent reason.
Although Bennett believes that we should place restrictions on firearms, John Malcolm and Jennifer Marshall say otherwise.

John Malcom and Jennifer Marshall argue that gun control is more or less a fruitless attempt to try and prevent violence.  The article states that gun control laws do not correlate with the violence levels. Statistically 2012 was the year with the largest number of mass shootings to date, however, despite this horrible fact, there seems to be no upwards trend regarding the levels of violence.  The article also states that gun control laws are simply not the solution. We can look at places such as Chicago, Oakland, or Washington D.C. that have extremely strict gun regulation, and also notice that they are some of the most dangerous places to live rather than the safest.

Many will say that we should place restrictions on guns, however doing so will likely have little effect on the amount of violence in a society.  Instead we should focus on restricting the process of getting a gun. Tighter background checks, required training, etc. Gun owners should take precautions to avoid their firearms being stolen and used for harmful means.  It is hard to determine exactly where the issue lies, however focusing our attention on the process of owning a gun rather than the guns themselves will likely be beneficial. This will allow gun owners to continue owning firearms, as well as hopefully decrease the amount of shootings.  It is a difficult task, and could very well be the wrong approach, but I believe that it is the best way to help the problem.