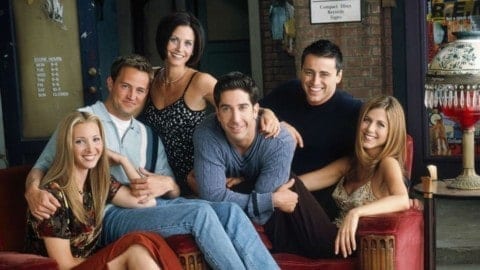 Adults will always make fun of teenagers for wearing what they wore in high school, and right now that’s the 90s kids. According to Angela Velasquez of rivet “parts of it are living on in 2019. With nostalgia running high for the ’90s, fashion is rolling out and reinventing some of the decade’s boldest trends for a new audience.”(https://sourcingjournal.com/denim /denim-trends/19-fashion-trends-90s-cool-again-133798/). Why is it that the nineties are in right now, only thirty years after the decade? One explanation could be due to politics.

Just like current issues uncertainty of the president was very prevalent in the nineties. President Clintion was also going through an impeachment investigation and lead to uncertainty, especially among teenagers (https://www.encyclopedia.com/social-sciences/culture-magazines/1990s-government-politics-and-law-overview). Weather it’s dressing grungy with baggy clothes and jeans or dressing like a preppy school girl these are both acts of rebellions. Showing more and more skin and more and more baggy clothes moves away from the classic american style and to one adults might look down on. Style is just another way to rebel besides actions and beliefs.

Another reason could be from the infamous sitcom Friends, and more specifically Rachel Green. While friends was immensely popular when it came out (in the nineties) it has come back and hugely affected the teenage population. “[Rachel Green] captured the true essence of ’90s and early 2000s style, making everything from plain T-shirts and miniskirts to button-up vests and bold, floral dresses look trendy. And even though ‘Friends’ may feel dated now, Rachel’s fashion looks have certainly passed the test of time.” (https://www.insider.com/rachel-green-best-outfits-on-friends-2018-2 ). You can see her style in every store from Brandy Melville to Urban Outfitters; it has continued to be a staple style, and one the youngest generation looks up to.