The One the Only Walter Elias Disney

Home The One the Only Walter Elias Disney 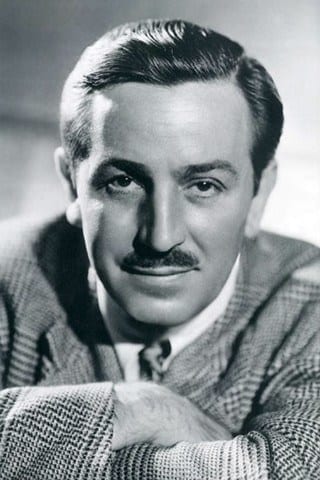 Walter Elias Disney, to be completely honest I wasn’t even aware Walt Disney had a middle name. The more I dive into who this man really is the more surprised I become. Walter Elias Disney went through a lot more than one would assume, but the truth is he went through as much as anyone else could. His father was actually a very strict man, and often turned his anger towards both Walt and his brother Roy which usually resulted in beatings.Living through World War 1 didn’t help him either. And from there Walt found distraction through drawing. He created his own fantasies that could have beautiful stories with happy people in them. A way in which he could be in control. Soon after he moved to Kansas and took a job with Film Ad Co. He began to really enjoy bringing his ideas to life and from there he decided not to stop. Opportunities from there just began to continue to cross his path. This article so far I have found the most interesting to annotate because it managed to portray Walt Disney in a way in which we wouldn’t think about because of how people have come to know him today. A man and person like any other.