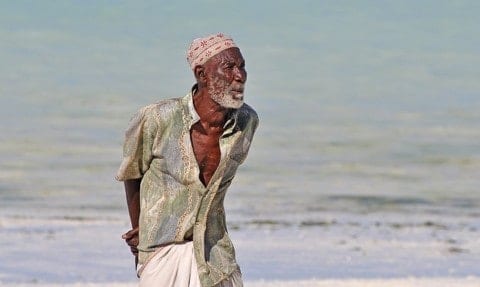 The Old man was rewinding back his memories to how great of a fisher he used to be when he was at a young age, he caught 2 huge fish when he was younger but as he gets older his body starts to get weak but his mindset is still great as if he was still in his 20s. The old man had caught many great fish and he had seen many that weighed more than a thousand pounds, but he never caught them alone he always had help.

The  third section of The Old Man and the Sea by Ernest Hemingway might leave a reader feeling depressed  because the old man can’t fish like the way he used to when he was at a young age but he still has the intelligence and mindset of a great fisherman but his body too old to be doing heavy or stressed activities. The old man used to get help when he was young, but as he gets old he has nobody to help him fish so most readers will feel sad about that . An example of this is on page 63.  “The old man had seen many great fish. He had seen many that weighed more than a thousand pounds and he had caught two of that size in his life, but never alone. Now alone, and out of sight of land, he was fast to the biggest fish that he had never ever heard of, and his left hand was still as tight as the gripped claws of an eagle.” This is sad  because he does not have the strength no more because he is getting older.

After this part of the book, most readers probably will be looking forward to reading the rest of this book because they might want to know if the old man will stop fishing because he is getting old or probably others may want to help him fish. What’s probably going to happen next is that the old man might want to stop fishing because of his age his body cannot be supporting heavy activities.