The Newest Scratch Project: “The Battle For The County Fair”

Home The Newest Scratch Project: “The Battle For The County Fair” 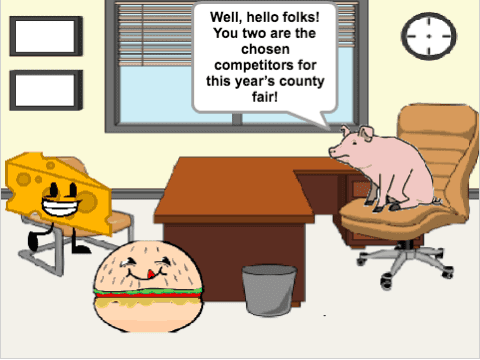