The Negative Effects of the Death Penalty

Home The Negative Effects of the Death Penalty 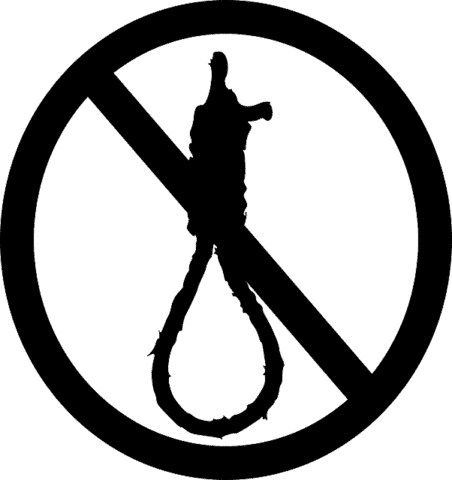 The death penalty is permanent and the legal system is imperfect. This is a problem because innocent people have been wrongly put to death. According to the ACLU “Since 1973, over 156 people have been released from death rows in 26 states because of innocence.” This means that there have been innocent people put to death that were not able to be exonerated. Another big argument against capital punishment is that it violates the 8th amendment because it can be considered cruel and unusual. Such as in the case with Kenneth Williams where “he did not lose consciousness after the first drug and struggled to breath before he started convulsing.” This is not the first case of this happening and is not guaranteed to be the last.

With all of this evidence it is clear that the death penalty should not be legal and it should be abolished worldwide. My biggest argument for this is because there have been innocent people that have been convicted and put to death. The only time you can and should kill someone without thinking is if they are an active shooter and it is in the context of actively saving lives. I also believe that if someone is capable enough to kill another human being than they are not scared of death at that point. Just like people who want to die by cop suicide they would rather be killed then spend life in prison and the facts in these articles show capital punishment is not a deterrent.

Nic,
You made some great points in your writing. You mentioned things about the death penalty that I had never thought of. I liked how you added the fact that it was wasting money that could be saved without the death penalty and that you had evidence to back up that and other facts. I think that two large reasons against the death penalty are the fact that it doesn’t do any good. Crime rates do not go down because of this and if anything they go up. Also the fact of those wrongfully convicted and that some innocent people could be put to death. Great writing you did a great job of sharing points that aren’t often thought about.

Dear Nic, I am Flabbergasted at the thought of the death penalty being a bad thing for the people who deserve it. Your post is very thought creating tho, “My biggest argument for this is because there have been innocent people that have been convicted and put to death.” this piece is prolly the best argument towards someone like me who believes in the death penalty. My biggest counter-claim to this, and A LOT of other situations is put yourself into the families shoes of a victim. You want the person to experience the same pain, and being able to know they have a date with a firing squad is the best remedy to be able to sleep at night.

Nic,
You make good points on why the death penalty can be a bad thing. I agree when you say a person is not afraid of death if they can bring themselves to kill someone. Your analysis is thought provoking.

Nic this is such a great topic to choose and one that is not talked a lot about. I agree with you that this should not be the punishment one receives for their misbehavior’s. I like the argument you make in that it is best to send someone to prison for the rest of their lives because that is more of a punishment than killing them. I am with you on this topic.