The multiple sides of the LDS Church.

Home The multiple sides of the LDS Church. 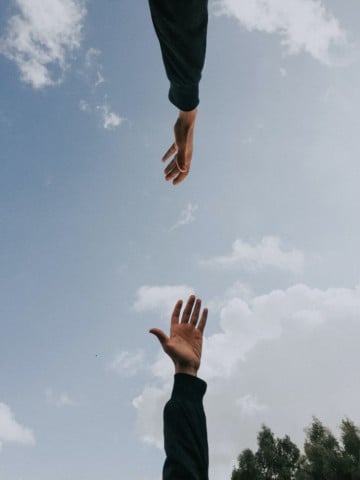 I wanted to write about something that affected me from a very young age. While this research topic has many chances to get biased, I will choose to speak about only the things that I have looked into extensively. I will also take into consideration my personal experiences, because I know those are still valid and can be seen with other peoples experiences.

To start, the LDS church has had a not so good reputation since the initial establishment of the first church in Utah. This group has been seen as exclusive. They have also been known to outcast the LGBT+ community in unimaginable ways, one of which is still around today. Conversion therapy had been used all the way up until just the past year. It was finally banned in Utah in January of 2020.

The above URL links to an article of a news station that talks about the Mormon church opposing the conversion therapy ban.

Conversion therapy can be incredibly dangerous to a person’s identity, and a lot of times, physical actions are taken in order to abuse a person into accepting an identity that follows their religious beliefs. There is a notion in many religions and personal beliefs that being LGBT+ is a mental illness and needs to be fixed. Even if physical attributes are not used during conversion therapy, there is still an increase in depression and suicide rates among teens. “According to The Trevor Project’s 2020 National Survey on LGBTQ Youth Mental Health, 10% of LGBTQ youth reported undergoing conversion therapy, with 78% reporting it occurred when they were under age 18. Youth who reported undergoing conversion therapy reported more than twice the rate of attempting suicide in the past year compared to those who did not.” While conversion therapy is a big part of the LDS faith, it is only a fraction of the dangerous behaviors that lurk within the Church.