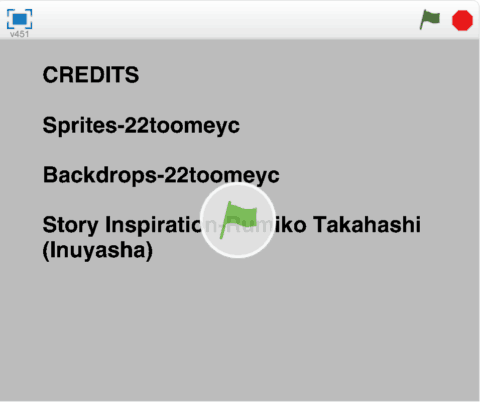 This is an animation that was made by me on Scratch.

I am excited about your post,“The Monstress,” because it seems very interesting. Also, your design process is very descriptive. Finally, it looks like from your process that your animation will be amazing!