The Meaning and Struggles of Being an American

Home The Meaning and Struggles of Being an American 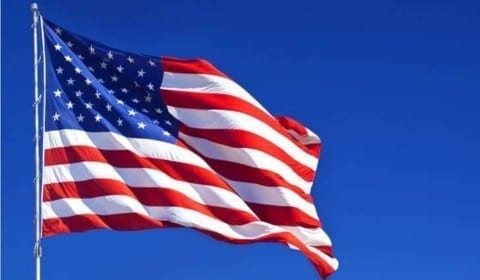 What does it mean to be an American? To me being an american is living the way you want, and having the freedom to do so. America as a nation has long been noted as one of the best country’s where we all have a voice, and what we do with that voice is only limited to our imagination. Our nation was built on freedom, yet we Americans tend to take advantage, and not fully understand the privileges we are given.

We are living in a time where people are given an infinite amount of choices as to what they want to do with there life. Whether it is choosing what college you want to attend, where you want to live, what religion you want to practice, or how you want to dress. If we are the most free and capable of change we have ever been, then why are we the most divisive and cruel as well?

I believe social media has played a major role in persuading the public eye to see, and act they way other people want them to. People buy what other people have, we do what other people are doing, we act how other people want us to act just so we can fit in. In an article called Americans and Technology: The Good and the Bad  by George Paul. Paul said “Rather than using these sites to create meaningful relationships, Americans use them to display or gain popularity.” Displaying the negative impacts on technology. Technology has created a way for us to voice our opinions, but as proven time and time again, we are using this freedom and taking advantage of it.

Yes we have our flaws, but what country doesn’t? America is one of the strongest and fastest growing countries at the moment, and with this massive growth comes and immense possibility to help one another, provide for each other, and to come together. In a video called What Does America Stand For? We asked teenagers by Anna North of the New York Times magazine she interviewed several different teenagers around the world what they thought it meant to be an american. They all had different opinions but did however all mention one thing in particular. That we are a powerful, and free nation. Having the ability to live freely, and be who we want to be in a place that has given us great opportunity. That’s what being an american means to me.

“Americans And Technology: The Good And The Bad.” American Censorship, 19 Mar. 2018, americancensorship.org/americans-technology-good-bad/.