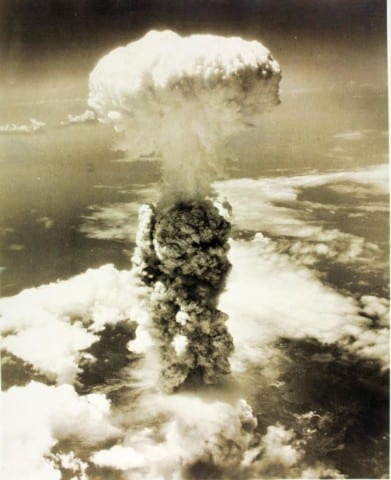 One sentence you wrote that stands out for me is “The Manhattan Project was a research and development undertaking during World War II that produced the first nuclear weapons.” I think this is important because the project was made to end world war 2 and to show strength against the soviet.

Thanks for your writing. I look forward to seeing what you write next, because  I like how you show when Manhattan was made and how it got the name from.

I think this is a great topic. It is a great topic to research and will catch the readers attention when you finish with the final product. I wan to know what further research you are doing about this topic and why you chose the topic.