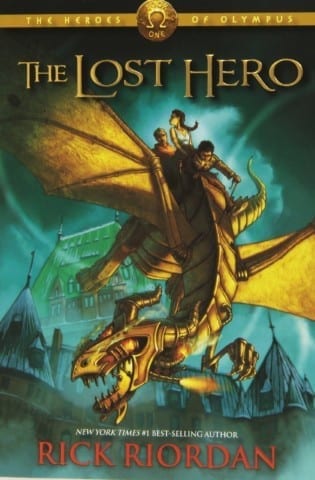 Recently, I read The Lost Hero, by Rick Riordan. I really enjoyed reading this book. This is because we finally get to see a character that isn’t Percy Jackson and we get to see the other kids at the Camp. Also Percy is missing.

The tension rises when they are fighting the wind god. This might leave a reader feeling nervous. This is because he’s not friendly and wants to kill them.

The book climaxes when they reach Hera and Jason is fighting the king of the giants.

The falling action ultimately resolves the conflict. They make it back to Camp Half-Blood and they realize that Jason is a Roman demigod from Camp Jupiter and since Jason is here that means Percy is over there. It’s a < person v. person type of conflict. This is because they have an actual enemy to fight.