The Key To Success

Home The Key To Success 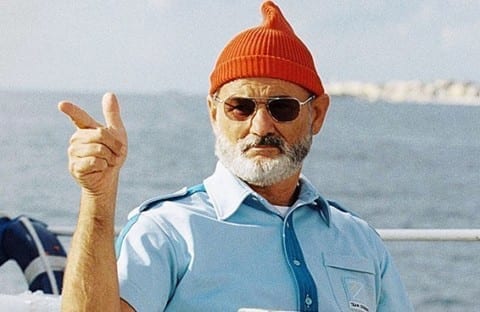 Youth Voices
The Key To Success

I believe that confidence is the key to success, I have come to this conclusion based on past experiences and years of having an introverted and shy personality. Having an introverted personality allowed me to see the negative sides of being tentative and hesitant which thereby helped me realize the important role of confidence. Confidence is a completely underutilized and frankly an underappreciated aspect of human interaction and can be used more often to help individuals succeed.

Growing up I was always sort of a quiet kid outside of the house, I never really spoke up about anything or even really caused a fuss. My shy and tentative personality usually allowed me to keep to myself and go unbothered and unnoticed most days  This was fine for Elementary school but as school progressed and became more difficult I started to lose track of key details and concepts all because I was afraid to ask the teacher for help. It got to the point where my grades were slipping and my parents were forced to take action by sending me to a weekly tutor.

It wasn’t until my freshman year of highschool that I realized how certain aspects of my personality were affecting my performance in school. As the year went on I eventually started to come out of my shell, at the same time I started to do better in school and felt more comfortable asking questions and talking to my teachers. It was around this time that I had a moment of clarity that made me realize the direct correlation between confidence and success, it was during my most hated class, algebra 1. Throughout that entire year I had only done mediocre in math but during the last few weeks of schools I became very comfortable with the material and felt confident taking the tests. It was at this moment that I realized my newly found success was due to my changed mindset. For the rest of the year, I applied this tactic to all of my classes and succeeded greatly. I believe that the correlation between my confidence and my performance in school was no coincidence, as my mindset changed and I became more confident I saw a positive shift in my school performance.

This philosophy does not only have to be applied towards academics and school but towards life in general if you have a confident attitude and mindset to start the day nothing can stand in your way. Based on past experience and personal use of this philosophy I believe in the power of a confident mindset and the ability it contains to help you succeed.

I completely agree with you. Confidence gives a person energy to overcome all self doubt and shyness, and lets someone stand out and accomplish goals better. I think the examples you give highlight the importance of being confident in oneself. I think being confident opens doors for a person to be much more successful and fulfilled in life. Overall I think this is a very good essay.

Grant,
I am really impressed with your work! I think that so many high schoolers need to gain confidence for so many aspects of their lives! Just like how it was affecting your school work. This message needs to be spread, so thank you for your work.

I agree with your essay. Though I didn’t know you were shy or struggling in school I can get behind you on your message. I too believe that confidence is the key to success. I wonder though how did you overcome being shy?