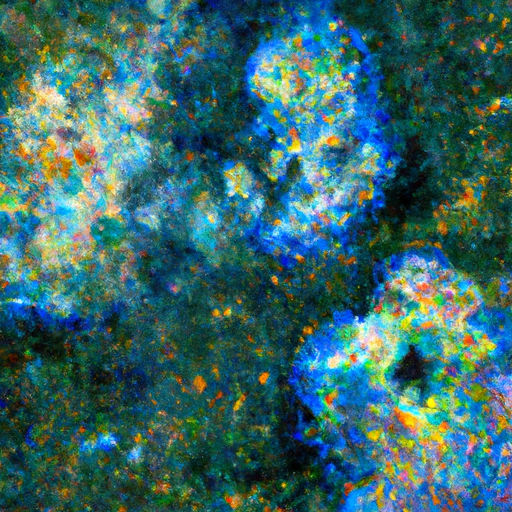 On December 25, 2021, the James Webb Space Telescope (JWST), or Webb, was launched from the European Space Agency’s spaceport. The Webb has a 6.5 meter primary mirror and is an infrared telescope. It was designed to capture some of the most major phases in the history of the universe, “ranging from the first luminous glows after the Big Bang, to the formation of solar systems capable of supporting life on planets like Earth, to the evolution of our own Solar System” (NASA, 2021). The Web will not only capture significant events such as these, but also every phase of the universe with deep and sharp images, serving as one of the greatest inventions in space exploration for astronomers across the globe.

One of the primary aspects of the James Webb Telescope is its ability to look deeper into the universe than ever before in order to look for other planets that could sustain life as complex and technologically advanced as ours. With the extensive number of stars in our own universe, “the big question about that big number is how many of those stars support life” (Young, 2022). Looking through the Webb telescope and such high quality images of the universe, we are “almost certainly looking at the homes of living counterparts who very well could be marveling at their own new images that reveal to them a place we know as the Milky Way” (Young, 2022).

After following NASA on Instagram, I started following the Webb story over 2022. From the anticipation of its launch in 2021 to the excitement when the first images taken by the telescope were released to the public on July 12th, I became more and more fascinated. After seeing explanations of the telescope on NASA’s Instagram story, I became more interested and went to the website to watch the full video. It made me so excited to finally see the first images which were honestly breathtaking. The images of the Cosmic Cliffs in the Carina Nebula and the Pillars of Creation are just two of some of the coolest things you’ll ever see.

Young starts off by emphasizing that “the Webb telescope images remind us who we really are” and that “the views of the universe are gifts of perspective.” He believes that the Webb telescope will help us rediscover our capacity of unity. Webb’s First Deep Field, an image produced by the telescope, was released on July 11, 2022. It captures hundreds of galaxies each containing millions of stars. This deep and distant photo is particularly moving “in a universal, inexhaustible way.” It brings us together in awe.

Summary: NASA released the first image from its James Webb Space Telescope this week – a “deep field” photo that captures hundreds of galaxies each containing around 100 million stars, some being so distant in time and space, that they represent the farthest humans have yet journeyed in cosmological observation. This collective awe that is immune to partisanship, provides us with perspective which reminds us of our significance and vastness, even in comparison to something as grand as the universe. We can benefit from this perspective as we continue to work towards improving our lives here on Earth.

Caroline, I had a very similar experience to you when comparing my summary and the AI summary. I too noticed that the AI was very fact driven and did not quote the article, like you did. Your own summary has much more character and emotion in it. You can tell how much more human it is because you give your own opinions on the topic, and show emotion in your writing. The James Webb telescope is very fascinating and reading your summary has spiked my interest. The photos are very beautiful, and I am excited to see more to come from it.