The Issue with NASA

Home The Issue with NASA 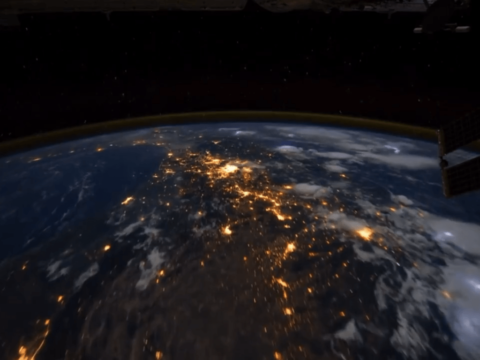 I am passionate about this issue because I am very interested in space/space travel, and I feel that the importance of organizations such as NASA and SpaceX is often overlooked by the general public. Exploring space frontiers is a necessity for human progression, as it can help expand human knowledge about our surroundings and potentially create a “backup home” for humans during severe events such as the beginning of a nuclear war.
Before I started this project, I was aware about what NASA did but I did not fully understand the issues it had with funding. However, I was generally aware that most people didn’t understand the importance of NASA and so it wasn’t very well funded.
I now know that NASA receives approximately 0.5% of the national government funding, and that NASA’s progress is being hindered by two general ideas: presidents change every 4-8 years, and each president changes the goals and aims of various NASA projects; and people don’t fully recognize the importance of NASA as an organization, with very little focus on increasing their budgets.

I am impressed with your post, “The Issue with NASA” because it is very interesting that you are very passionate about your topic of NASA and how it is funded. It is so rare for people to talk about NASA since, how you said, the general public barely knows anything about it.

One sentence that stood out to me was, “Exploring space frontiers is a necessity for human progression, as it can help expand human knowledge about our surroundings and potentially create a “backup home” for humans during severe events such as the beginning of a nuclear war.” This stood out to me and is a very important sentence because it will be the best option to have an escape plan when there are major disasters on Earth.

Thank you for your post. I look forward to seeing what you write next because I like the way you have a passion for certain types of topics that are really important to everyone. I would like to know if you think that NASA should be talked about more and made into significant importance.