The Influence of Jane Eyre on My Own Short Story

Home The Influence of Jane Eyre on My Own Short Story 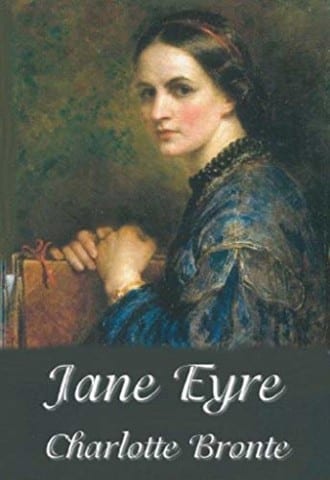 In the first chapter of Charlotte Bronte’s novel Jane Eyre, the reader is introduced to the young Jane and her family. Orphaned as a child, She is treated by her extended family very cruelly and in an extremely condescending manner. From this one chapter, I have pulled much inspiration for my own poem or fictional short story. For example, the constant bullying and alienation from her family has caused Jane to lose her childhood innocence very quickly, which in turn most likely allows her to mature much faster than other children around the same age. I believe that I can use this pain and quick growth within my own narrative. I could possibly write my story based around a struggling main character who has a troubled childhood and grows up disconnected from their peers. It could be a coming of age story in which the protagonist harnesses the suffering and loss experienced in their youth and turns it into motivation for achieving success or a goal that the character has been aspiring to reach for a long time. In short, I believe that, from the context found in the first chapter of Jane Eyre, I will be able to create a character that has a similar beginning as Jane herself and ultimately write a rags to riches and coming of age-esque story.