The Importance of Mental Toughness

Home The Importance of Mental Toughness 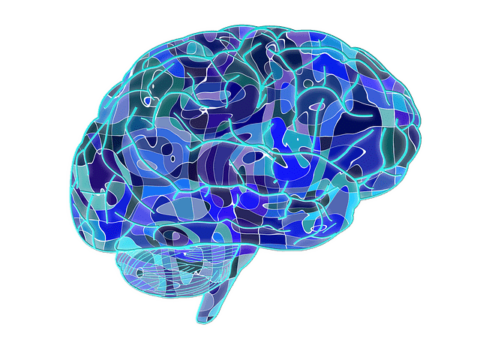 Ever since I began playing tennis as a nine-year-old, I have been taught the value of putting in work to become a stronger tournament player. However, it was not only the thrill of competition that brought me to tennis. Over the years, I began to find that the tennis court was a place for me to grow both as a player and a person. The strike of so many tennis balls against my racket eventually taught me to discover my strengths and conquer my weaknesses, which built my confidence and showed me how to improve over time. I found that I had a natural inclination to dedicate myself fully to the sport and put in more physical effort than others were willing to give. However, it also became clear to me that I was missing a key component of the game. Whenever a pressure situation arose, I could not perform at the same level as in practice.

For the first two years in my high school tennis career, I came into the state championship tournament as a favorite to win and both times I was upset by someone I knew I could beat in practice. Although they were painful, these losses helped me discover something more important than anything I had ever learned playing tennis— I needed to focus on my mental toughness in addition to my physical toughness. During the next offseason, I worked harder to up my mental game than I ever had before. I intentionally tried to be more focused and put myself in pressure situations during practice so that I could learn how to overcome not my opponent, but my own brain that was causing me to fail in these crucial moments.

The extra effort that I gave to improve my mental toughness paid off when the state tournament came back around this year. Once again, I came in as a favorite. But this time the experience that I gained helped me keep my focus when I needed it the most and led me to win the state championship. The lessons that I have learned from tennis continue to come up in my life almost every day, whether it be in school, other activities, or my social life. I believe that it is important to be mentally strong in anything you do.