Home The Importance of Hard Work in America 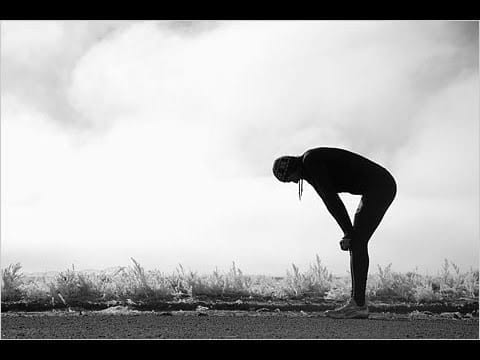 Hey Mitchell, Your writing ‘The importance of hard work in America” was for the most part interesting and I enjoyed reading it and getting to know a story of your grandfather and remember the people of our past who helped and fought for a cost for their freedom. All of that showed extreme hard work and strength.

Though something did stood out for me, the last paragraph but mainly the sentence “The value of hard work may be less value and people are becoming lazy as technology improves and the hard work is done by machine through automation.” that’s where i have to disagree with you Mitchell. Hard work isn’t stopping at all and we aren’t getting lazy with the improvements of our tech. Ever thought how hard it must have been and how long it took for someone to come up with an idea and plan to make something automated even for the simplest thing, the team of people it took for people to make machinery work. We even made things go faster and safer without having to risk human life. One thing is we have become a bit depended on our machines but almost all automation or any kind of working vehicle always requires a human to operate it so really we are still doing our work just with a little help.

Another sentence I don’t agree on is “Those values have never come easy and so if we lose the willingness to do the hard work, then all of the other values that are part of America’s history may be lost as well.” Like i said we have not become lazy just a bit depended. But the machinery we have made till today is all done by the hard work of many people and well machinery and automation is the new hard work for America. No denying that as we keep advancing and making new things to help us do our work.

Mitchell it’s been fun reading your writing and commenting on it. I hope you make another fun amazing writing. Just dont hate too much on advancement.

Mitchell, It stood out to me when you said that hard work is at the heart of all other values. I never thought of it like that, but I agree that we as Americans had to work hard to gain all the freedoms that we enjoy today. I also was inspired by how you made a connection to your grandfather and his hard work. I have great role models of hard work as well. My father never stops working. He is a commercial farmer, so he has to farm all of our 1,100 acres by himself. He loves to work hard to produce crops and take care of our animals. He has always inspired me to work hard for things that I care about. The constitution is a perfect example of hard work because it is evidence that the founding fathers tired one form of government, The Articles of Confederation, and it didn’t work so they tried again with the Constitution. Their hard work is evidence of their belief in the American values. I also agree with your statement that people are losing sight of the importance of hard work. People our age seem to think that they can accomplish things faster by taking short cuts, but if you want to do something correctly and you want to be proud of your accomplishment you will have to work hard for it.

Sofie, thank you for taking the time to type such a well thought out comment. I am very glad you enjoyed my argument and were able to connect it to your personal life. I have a feeling we are on the same page about hard work and its role in society and how it has changed. The fact that you also have a figure in your life that inspires hard work is great, your father farming 1,100 acres by himself is very impressive and on top of that he even tends to the animals. I see why you value hard work so much because farming is not easy work at all and growing up in those surroundings clearly have a big impact on you. I also love the part where you emphasized the fact that if you take shortcuts you won’t do the job as well and you won’t feel nearly as accomplished as you would if you truly put in the hard work. In your case, where do you think learning the value of hard work has paid off most? School? Work? Or another area?