The Importance of Family

Home The Importance of Family 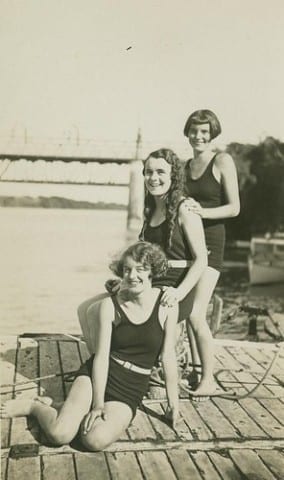 Reading this makes me learn each character through someone else’s words or actions. I want to write about Amanda’s character and the way I can explain her character is through her kids which are Tom and Laura.

The third and final section of “The Glass Menagerie” by Tennessee Williams, might leave a reading feeling interested because there is a lot going on in the third and fourth sections. Amanda is manipulative and controlling towards her childrens.  Amanda wants Laura to marry some important in society so that people will look at her as a respectful woman. She did not even care whether her daughter likes them or not. An example of line number four says; “ After the fiasco at Rubicam’s Business College, the idea of getting a gentleman caller for Laura began to play a more and more important part in Mother’s calculations.  It became an obsession.  Like some archetype of the universal unconscious, the image of the gentleman caller haunted our small apartment”.  This is very calculative because we can learn from Tom that his mother is very conniving with her actions and how she can get what she desires.

We learn something interesting about one of the characters, Amanda, where it says: “Mother was a woman of action as well as words”. This is typical of how Amanda acts in the play because she is just a mother who thinks what’s best for her children. Sometimes kids do not understand what adults can see. In my perspective, this makes sense because this is how many kids feel towards their parents. It feels like you are oppressed about something. Not understanding might lead them to mention that the mother is the bad guy because she is trying to turn her kids ‘ lives miserable. I think some readers might be her friend because many people can see my point like where I am coming from.

After this part of the play, most readers will probably continue reading because they want to know how the family is going to end. In the first and second sections, I predicted that the family will come to an understanding. In the next section, we might see Tom really realizes the effort that his mother is doing for him. He now knows that his mother only wants the best for him. There is gonna be a time in life when we are lost however a little bit of concentration may bring us back.