The Importance of a Character Change and Drawing Inspiration from “Araby” 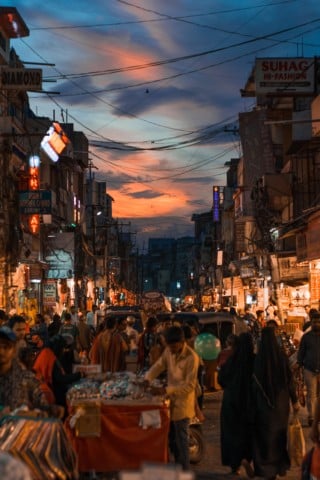 The character change in “Araby” by the young boy demonstrates an eventual loss of innocence, a loss of innocence that is driven by his defeat and despair. In the short story, a young boy is passionately excited to attend a bazaar, and the time leading up to his eventual arrival seems to drag on in a painfully slow manner, as he states “I had hardly any patience with the serious work of life which, now that it stood between me and my desire, seemed to me child’s play, ugly monotonous child’s play,” which demonstrates that the young and excited child was consumed with his envisioning of the culminating event of purchasing an item from the bazaar for the girl he loved in a passionate manner (Joyce 3). When the young boy eventually arrives at the bazaar, however, the character becomes immediately disappointed in the fact that the shops were closing for the night and he could not purchase a nice gift for the girl he ardently loved. In his final moment at the bazaar, the young boy recalls that “my eyes burned with anguish and anger,” his final realization and admittance to himself that his reality could certainly never be as grand and satisfying as his compelling dreams.