The Impacts of a Twin

Home The Impacts of a Twin 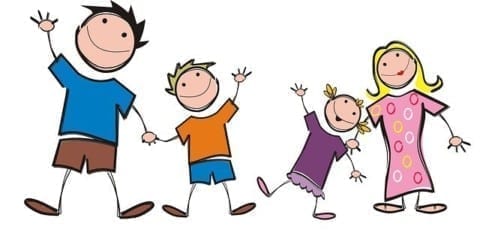 Having a twin seems like something very beneficial. From the time you’re born you have an ally, someone to support and influence the decisions you make. Yet are all of these preconceived ideas really accurate? How does having a twin influence someone’s life, and are the effects positive or negative?

While genes seem to have a larger effect on a person’s development than their twin, researchers from the University of Washington did a study to see if having a twin impacted someone’s. Surprisingly, twins psychological responses to one another is similar to that of a married couple triggering a “twin protection effect.” Their current study explored how being a twin might impact one’s survival. The found that up until the age of 65, twins were more likely to survive then the general population. They also found discrepancies when comparing fraternal twins to identical twins. Identical twins are more likely to survive than fraternal twins, and male identical twins seem to be the most protective of each other. This shows that the twin relationship provides support in a tangible and emotional form, proving that twins ultimately do impact each other lives in a very large way.