The Impact of Technology

Home The Impact of Technology 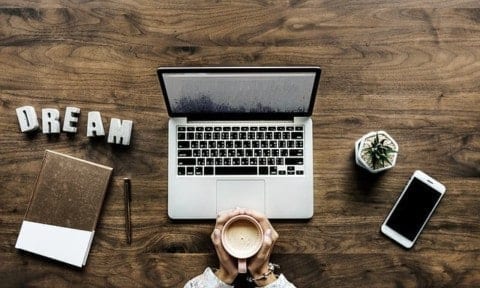 Today we got lots of development in our technology. We can only imagine 50 years ago that we can’t go to moon, but now we visited couples of time on moon. Before it’s take 2 or 3 days to go other place like 100 miles but now we can reach only by the time of couples of hours. We have internet from their we can find anything. We have phones so we can talk with our family and  friends even if we are in other country. Today science got too much development that makes people live very ease. In 13th century a Black Plague name disease it’s in Europe separated that killed 1 third population of Europe that time they don’t have any antidote to stop that disease the Black plague was so harmful for Europeans, but now we have antidote for everything that good for us. We aren’t scared of these things.

Some of the questions I still have is why is science developing so fast? What is the impact of the rapid development of science and technology? How is technology harmful or helpful to people? Does technology make people lazy? What is the consequence of people depending on technology? Why do most people only focus on the helpful things about technology while ignoring its harmful effects?

I agree that technology is both good and bad because it’s depends on how a person uses technology. If he is using for positive things that will be helpful for him then it’s good. If he is using technology for his purpose to get profit him that gives him profit for a short- term profit, that will eventually be be harmful for him then it’s not good. He allowed greed to direct his actions. Christian Lous Lange writes that, “ Technology is a useful servant but a dangerous master.” People should use technology but not allow it to take over their lives.