The History of Partisan Media

Home The History of Partisan Media 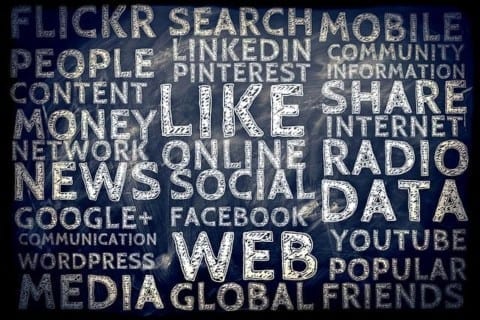 In my research on the Gale database to find information on a polarized and partisan media, I found one article that pertained to the history of partisan media. This article suggests that partisan media began its strenuous reach that it has today through the media empire of Rupert Murdoch. His first 24-hour news network, Sky News, in the United Kingdom was criticized for being highly partisan despite U.K broadcasting regulations that required content neutrality. His American network Fox News is criticized often by consumers fro being too far right on the political spectrum. Our media has become extremely partisan with news stations like Fox News and CNN that show a strong bias to the corresponding right and left of the political spectrum.