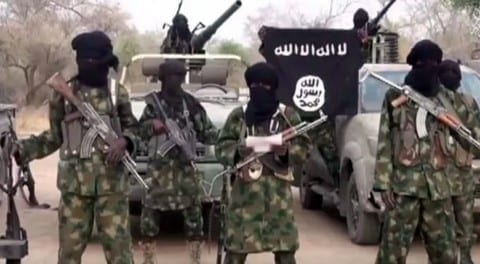 I have been very passionate about this issue ever since I have seen the news coverage of the kidnappings done by this terrorist group during the April of 2014. As I read the headline that stated somewhere around 200 girls have been stolen and trafficked, my 12-year-old self could not believe just how evil the world was. Ever since reading this, I have grown more and more interested in Boko Haram and have been caught up with this issue ever since.

Prior to starting my project focusing on Boko Haram, I knew a considerable amount of this issue as I have been keeping track of it for some time. One of the main things I knew were the frequent bombings and kidnappings that this group performed by means of spreading fear and terror. Another thing I knew was that groups such as the International Research Committee (IRC) helped out the victims of Boko Haram by providing them with human needs such as housing and food.

After doing more research on my topic, I began to realize just how many things I was not aware of. For instance, just how great the death toll is; I was never fully aware of the quantitative data surrounding the group, although I knew that the death toll was high, I was not aware of the specific numbers. Furthermore, I did not know just how many young women were accounted for suiciding bombings as I had always had the illusion that most of them were men.