The Good in the Evil world – Rebecca Hazelton

Home The Good in the Evil world – Rebecca Hazelton 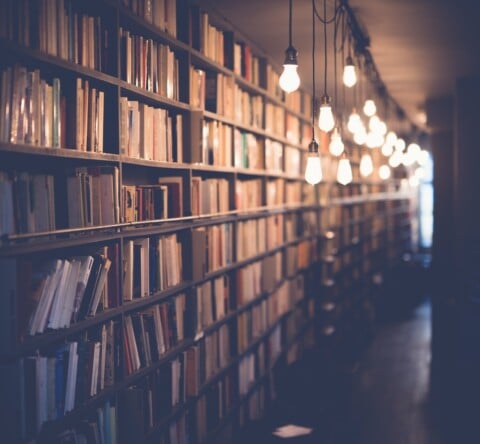 I chose the poem “The good in the evil World” by Rebecca Hazelton.  Or, rather, it chose me.  The poem intrigued me, yet, at the same time, made me detached.  A line that particularly intrigued me is, “Before the war leaned in and blew out the candles”. Detachment  arises for me when I read the lines, “A young man reached for a blackberry”.  This could be because I expected the poem to talk more about the war and the struggle in the family.

What I know about the situation – what’s happening in the poem – is that before the war everything seemed to have a repeated cycle. What I know about the speaker is that they are the kind of person who wants everyone to be comfortable with their life. .  This is suggested by the words “There were jobs and someone had to work every morning. A man quit his job but it was no tragedy”.   The speaker seems to be speaking to the reader, and perhaps to remember the good times.  I say this because everything seemed to change in their life when the war came..  The poem doesn’t seem to spring from a particular historical moment.  The poem revolves around several themes, including change  and possibility .

If this poem were a question, the answer would be “ there is no more joy in life during a tragedy ”.  If it were an answer, the question would be “Will we ever feel joy again?”  The title suggests that we should focus on the positive in life. But the poem then shows how blind positive thinking makes you.

The poem’s form is a free verse.  This form is a vehicle for the content of the poem.  If the poem were, say,  a rhyme  , it would not guide me toward an understanding of its meaning. Rhyming wouldn’t get across the poem’s irony.