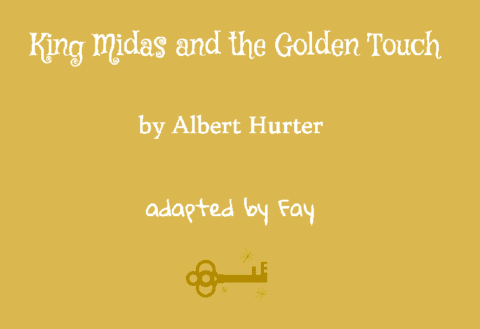 I had chosen to write an alternate ending for the story, “The Golden Touch”. In the original version, King Midas is granted a wish and wishes to have everything he touch becomes gold. But through his journey he realizes that his wish is a curse upon himself. The original story was pretty depressing so in my alternate ending King Midas makes a better decision. Using Scratch and StoryboardThat I brought my remixed story to life while allowing the viewer to choose King Midas’s decision.

While writing my script I had to try to write an alternate ending that was as interesting as the original, which proven to be difficult in my script. I mean, what could be more interesting than having everything King Midas touches become gold? My script was the base of bringing my imagination to life. Through my script, storyboard, and animation I was able to depict my interpretation of my story to the viewer. Writing and revising was tedious but it was worth it at the end to see my animation come together. I felt like a director in a movie. 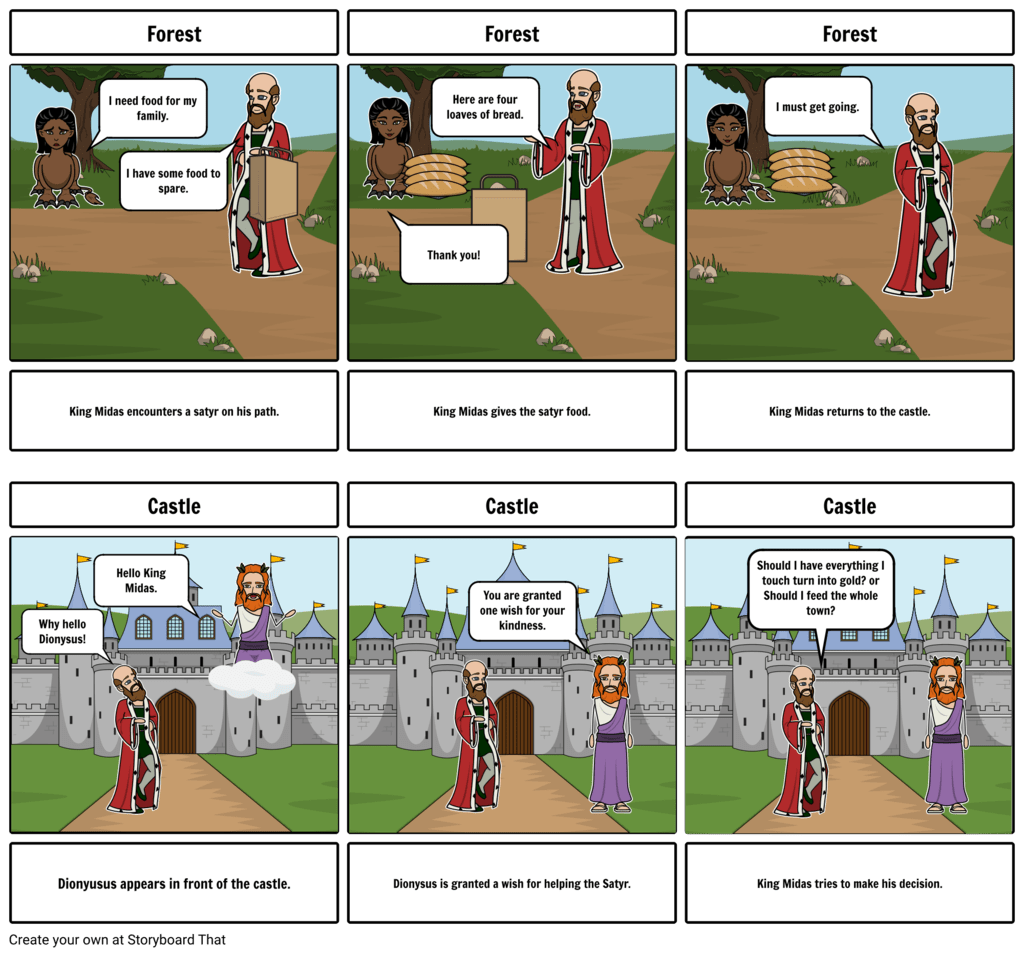