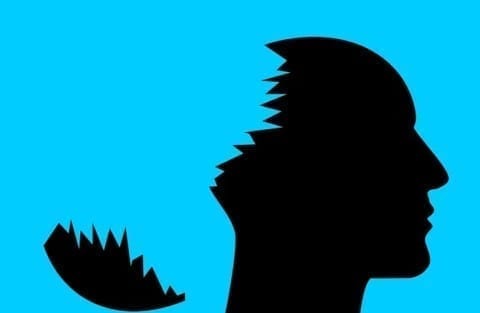 From the EBSCO Database, I found this essay written from a parents point of view regarding teens, social media, and mental illness. The author details the popular Netflix series 13 Reasons Why. They explain how its dangerous depiction of mental health is glamorized. They gathered information from other sources that explain how dangerous the show on its own really is. The show itself is already quite harmful, but if we take a look into the so called “side effects” that it created, we run into a bigger problem. For example, when a social influence such as a television show is created, there is a domino like effect that can spur all throughout social media. This causes the glamorization and possible romanticism  of such things. Although the influences were already doing this by themselves, the result is a bigger problem.