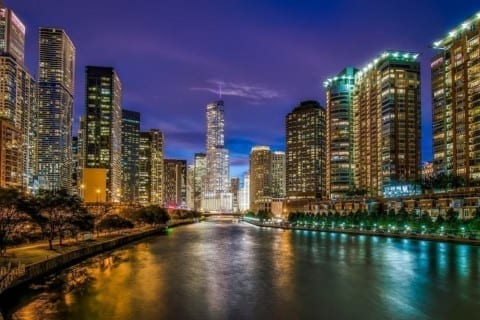 Dear Thomas,
I am satisfied with your post because I also agree that technology will be a main key in the future. It is something that we will use in our everyday lives. One thing you said that stands out for me is “Also, due to the possibility of global warming and sea level rise, floating cities are a definite possibility, although some people believe underwater cities and river-based cities are also possible.” It is interesting to me that you said this because with all these things arising it may be possible and I agree with this statement.

I am very intrigued in what you had to write about in your article. Because it’s something that we don’t pay much attention to and notice in the tech world. However It’s interesting to think about all of the possibility that technology and the future holds for us to discover. One thing you said that stands out for me is “Technology will almost certainly advance in the future, but no one really knows how”(Thomas). I think it is interesting how technology is advancing right in front of our eyes and people do not see it happening. It is also interesting to see some of the possibility that technology holds for us in the future like flying cars, self driving cars and planes. It is also satisfying to hear ways that we will be able to cut down on the pollution that cars are producing and destroying our environment.