The Future of Self-Driving Cars

Home The Future of Self-Driving Cars 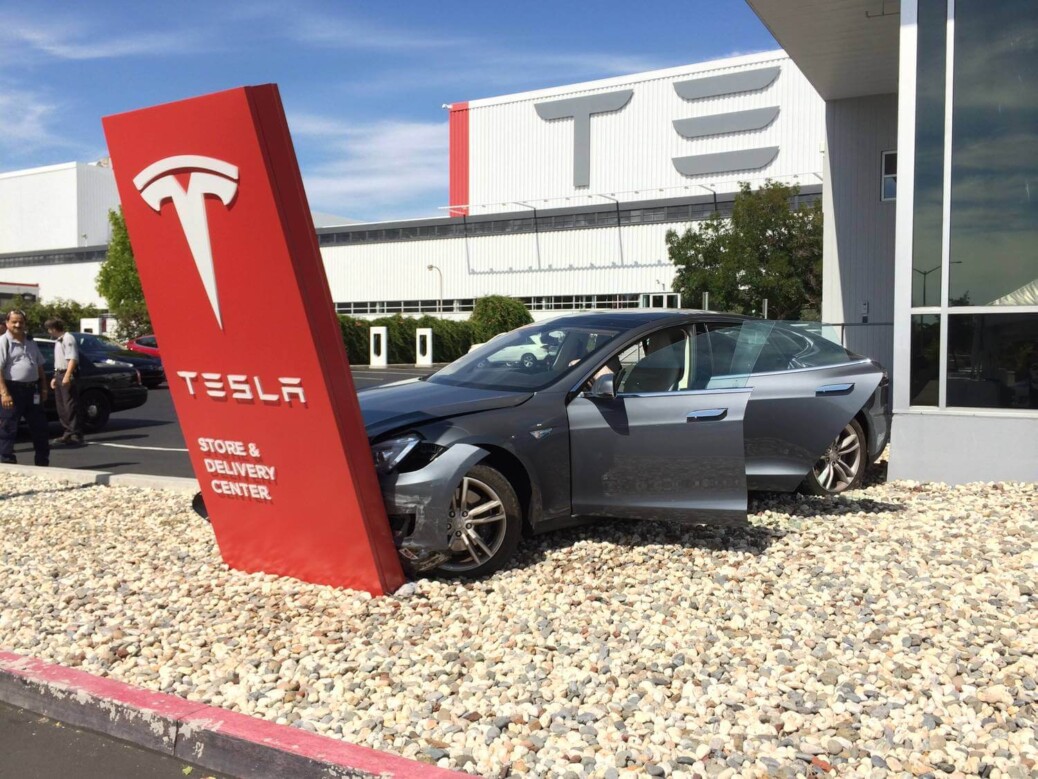 In the article, “The Long Road Ahead” (Upfront, Katzman, 2022) I learned that self-driving cars were expected to be widespread by now but aren’t. Since the first autonomous vehicle was presented many tech experts expected it to be right around the corner and later Elon Musk would announce the Tesla model. Throughout time many of the vehicles would cause injuries and even death which would result in one of the most technical challenges of our time. Autonomous vehicles will need around 11 billion miles of road training until they are able to match the capabilities of human drivers. There has been progress over the last few years but there is still lots of room to improve them.

I think self-driving cars are good for the environment but could be dangerous for other civilians on the road. They could really help in not polluting the air unlike fueled cars. But say an autonomous car malfunctions while it’s driving, it could probably crash with another car or even a person walking by.

Will you feel safe being alongside and inside a self-driving car?