The Fourth Part Of Orange Is The New Black.

Home The Fourth Part Of Orange Is The New Black. 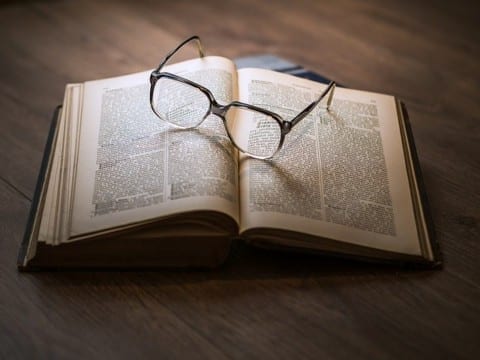 The fourth part of Orange Is The New Black by Piper Kerman  might leave a reader feeling interested because piper is talking about of heer interested in yoga and her daily routines. An example of this on on page #232 “So I started doing yoga. Initial interest in keeping the yoga class going had surged a bit, but a number of the new adherents (Army ,cursing and squealing with every pose)didn’t last long’’. This shows that Piper is doing new routines doing yoga and new exercises.

So far piper from the Of Orange Is The New Black might remind a reader of the story in another book. In the movie “coach carter” have similar this to this event because they both have similarities of trying new things and changes in their lives.

After this part of the book, most readers probably will  be looking forward to reading the rest of this book because people might like to see what’s going to happen to her new process. I think this will be a positive impact on her life