The Fountain of Youth turned into an interactive animation for kids 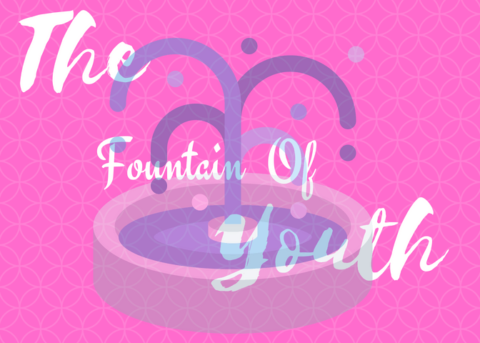 ^ This is my modified script and storyboard. I decided that people can use the script and background as a starting point for their own ideas and such.  ^

Hello! Thank you for taking the time to look at this post! This post is about my fairy-tale scratch animation. The story is called The Fountain of Youth. In the story, there is an old couple lived in the mountains. The man cut wood, and the woman wove every day. One day, the man found a spring and drank from it. He became a young man. Delighted, he ran home. His wife said a young man needed a young wife, so she would go and drink, but they should not both be away, so he should wait. He did wait, but when she did not come back, he went after her. He found a baby by the spring; his wife had drunk too eagerly. Saddened, he carried her back. I wrote an alternate ending to this story “The wife said “A young man needs a young wife” so she wanted to go drink from the spring as well. But the man said “ I should go in case something happens” So the man and the women went to the spring. The women were about to drink a big gulp, but the men stopped her saying that if she drank too much she would become too young. So the woman drinks a few small sips, and become young again. The men and women went back home happy and young.

The process of making the final project wasn’t difficult. By following the script I made and looking at the storyboards, the project was done. Timing the code correctly was a bit hard though, but I managed.