The First time I arrived in New York…

Home The First time I arrived in New York… 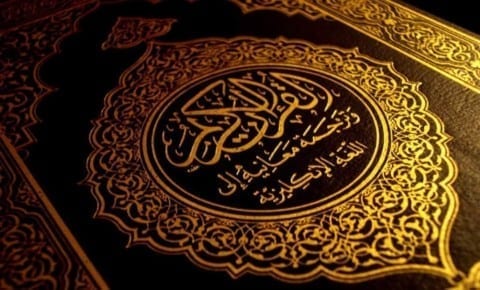 During 2011, I came to New York for the first time in my life. When I arrived here, I came with my dad and my siblings. We lived with my uncle, his wife and his three kids in apartment. Inside that apartment there were two rooms, a living room, one bathroom, and a kitchen it’s a small apartment.

I used to sleep with my dad and my sister in the same room. Inside that room there was a bed for my dad and two folding beds for me and my sister. There was a T.V and two closets. Also, there was one thing that was squad picture black on the back and gold words on the top that was written in Arabic. It also have design around it.

The artwork that was on the wall was a part of the Qu’ran. I know a lot of people do not know what Qu’ran means. Qu’ran is like a bible of what  god says. A lot of people know the history of the Qu’ran. Every Muslim should know the Qu’ran, everyone in my family reads the Qu’ran. Also, when we  pray, the words that we say is from the Qu’ran.  This artifact affects a lot of people’s lives in a positive way. This artifact is important to me to know what god says. In my experience, we Muslims know that Qu’ran tells us a lot of stories and a lot of history. People after reading Qu’an they feel better even though you don’t know what it says, and the people that do know what it says some of them cry, and some of them they feel better. When I hear the Qu’ran I feel, better. All the things that could make you  mad or you had a tough day, after hearing or reading the Qu’ran,  you will feel so much better. 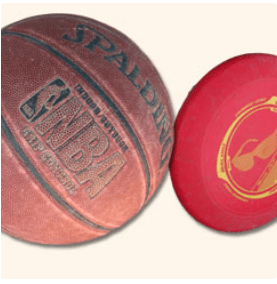