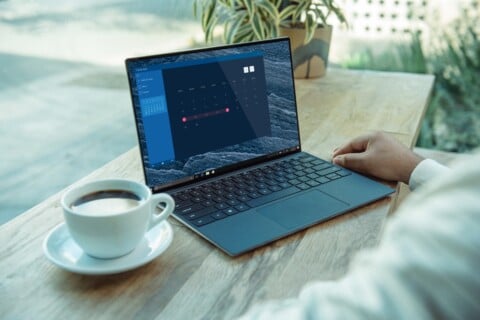 In the article, “New York’s First Female Governor” (McGraw Hill) I learned that after never having a female governor before, the state of New York finally elected Lieutenant Governor Kathy Hochul to be the first. Before her election Andrew Cuomo was the former governor and served for three terms in office. Cuomo had fought for a couple causes during his term which included marriage equality, promoted infrastructure development, and raised the state’s minimum wage. However, after all this Cuomo resigned due to a report which revealed that he had harassed almost a dozen women during his term.

I believe that what is happening in New York is a very important, proud and historical moment. It is a huge accomplishment for the women of the world to be seeing something like this. Especially for a woman to be the first at something that was previously run by males and in which only males had been in the position beforehand. Not to mention the fact that this is all about politics, an organization where usually it is the males who seem to have a majority of the authority, you do not see as many females involved in politics as you see males. This is a very exciting time for the city of New York and for all women.

Do you think that the city of New York will run better or worse in the hands of the first female governor of their city?