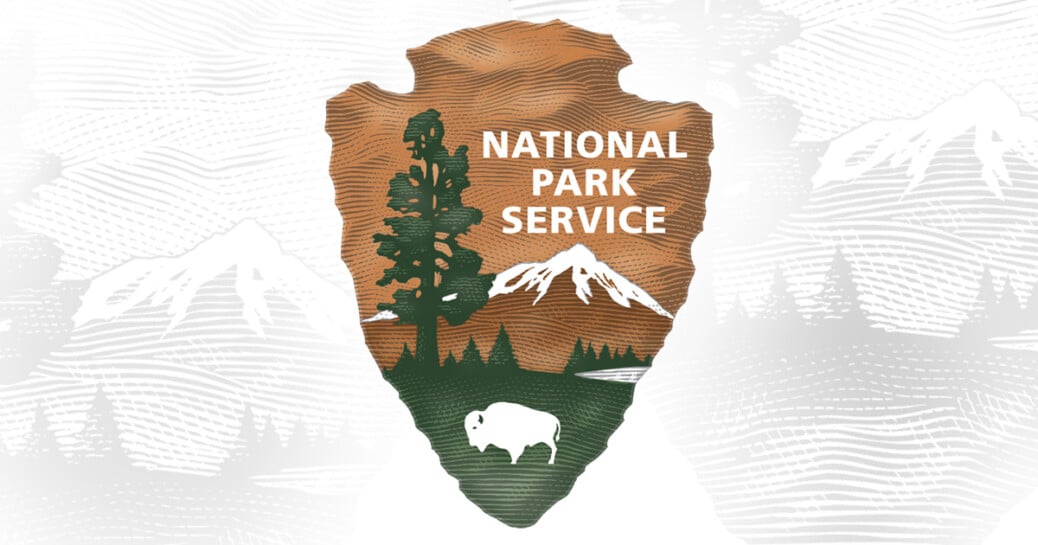 In the article, “First Native Americans Nominated To National Parks Service”(McGraw Hill), I learned that Chuck Sams is a specialist in land management and has been a leader in both state and tribal governments. He also worked as a non-profit natural resource and conservation management for twenty-five years. He has been in a lot of organizations and played major roles in them. He received his bachelor’s of science degree in Business Administration from Concordia University-Portland and a master’s for legal studies in Indigenous people Law from the University of Oklahoma. He was a veteran of the navy and live with his wife and four children in Oregon on the Umatilla Indian Reservation.

What do you tink about the new National Park Service director? Why does it matter?
0
Please leave a feedback on thisx

I think that with the Biden Administration nominating Sams back there will be a lot of work he will have to do since the National Park Service hasn’t had a permanent director to lead in a while.  With a lot of o projects needing a ton of attention, Sam will become the most valuable person since he will have to tackle maintenance and infrastructure projects. This will create a huge impact in the future since the National Park Service is responsible for processing public lands and natural treasures for future generations.

I am thankful for your post “The First-Ever Native American Put Forward For The National Parks Service” because, without it, I would have never known about Chuck Sams and his great journey of awards. It looks like he played major roles in each organization,
One Sentence you wrote that stands out for me is, “With a lot of o projects needing a ton of attention, Sam will become the most valuable person since he will have to tackle maintenance and infrastructure projects.” because with the attention needed, Sam is going back in for another win. It’s also better for the future like you said.
Thanks for your writing. I look forward to seeing what you write next because it really grabs the reader’s attention when good things are happening to the economy/nature. This also shows how good you are grabbing information and making it shorter for us to understand, Thank you