The Era Of Friends: Where are my friends?

Home The Era Of Friends: Where are my friends? 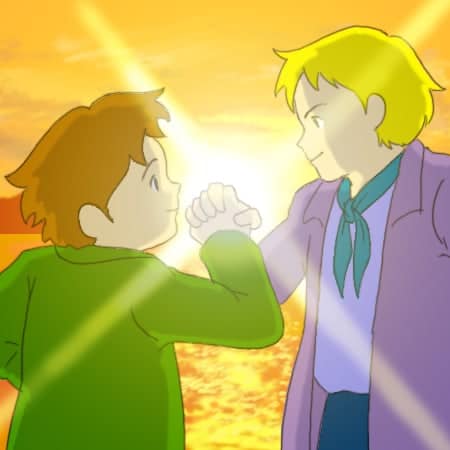 The Era Of Friends

What I know about my friends they keep study and help their family.

I know one of my friend his mother died before the war because she sick, and he works in his father’s store. The store he works in sells a lot of spices.

War will not make us surrender or lose the goal we desire. No matter how long it takes our dreams will becomes a reality. The era of friends remains in the hearts because the heart preserves precious objects.

I know that the old President stole money from the banks and the people. The new President is trying to save the country and make it safe. Some of the countries that are helping us are Saudi Arabia, Egypt and Sudan.

WHAT I WANT TO KNOW:

Where will my friends be refugees?  I think they will go to Africa (Djibouti), because most of Yemen’s people are refugees to Africa, Saudi Arabia, Mesopotamia (Jordan), or  East (China,).

Some of them I know they still in my country because they did not know where they should go to live. I want to know what are the best places to go to live so they will be safe and have a good life. What is the advantage of one place or another?

“Yemen has a population of over 26 million and is the Middle East’s poorest country. The war has come under scrutiny by the international community after allegations the Saudi-led bombing campaign indiscriminately hit civilian areas.” https://thinkprogress.org/the-world-doesngt-care-about-yemen-s-refugees-here-s-why-d49a156f6b08.

This is interesting because it shows that other countries are also interested in the war and how many people are dying.

To help answer the question, I learned that each place has something good about it. This may help my friends decide which one to go to:

Africa – it’s cheap, but the electricity is expensive.

Jordan – everything it’sp cheap, but it’s too far

China – it’s good only for people who have business there.

The era of friends will continue to be preserved and it’s to build our country back, because we want a future world that is safe to live in.