The Elite: An Absorbing Book about Standing up for Those Mistreated and Overlooked

Home The Elite: An Absorbing Book about Standing up for Those Mistreated and Overlooked 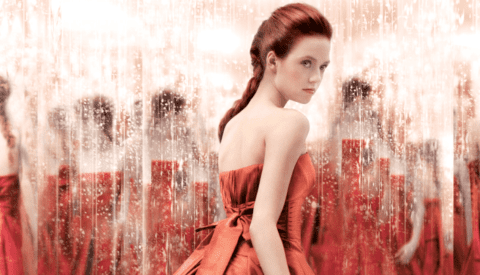 Recently, I read The Elite, by Kiera Cass.  I enjoyed and absorbed this book. This has become a favorite book series of mine. The characters of the book are lovable, interesting, and contrastive. It is an amazing book that shows America’s dynamic character and her relationship with Maxon, her maids, friends, and family.

The protagonist is America. Her story is set in the future in a new country called Illea, specifically formerly the United States of America. The significance of the country setting is that it is important to America’s exposition and the country’s origin. The significance of the setting shifting from America’s hometown to the palace is that America is presented with opportunities at the palace she hasn’t had before. America can also speak on subjects and make a change while staying with the country’s leaders.

America faces certain forces and pressures. America is amongst a group of five other girls fighting for the crown and Maxon’s heart. She meets these forces and pressures by deciding to take the competition more seriously and not be afraid to challenge others. You can see this later in the book on chapter 27 America is presenting an Idea to the nation and says “I think we should eliminate the Castes.”

The tension rises when The King gets furious and lashes out. This might leave a reader feeling upset and disgusted. The King takes his anger out on his son, Maxon, and physically abuses him.

The book climaxes when the king continues to berate America and in retaliation she decides to take the competition more seriously. “‘If she’s going to win, we need a plan.’ Her smile was diabolical, and I grinned with her. I’d never met anyone as organized as these girls. If I had them, there was no way I would lose.”

The falling action ultimately resolves the conflict. America stands for others and fights for her position.  It’s a person vs society type of conflict that’s driving this story. America fights society’s standards and expectations of her. She also stands up for those mistreated and overlooked in the country. America is a strong leader who represents those lower castes and fights for them all.