The Effects of Climate Change

Home The Effects of Climate Change 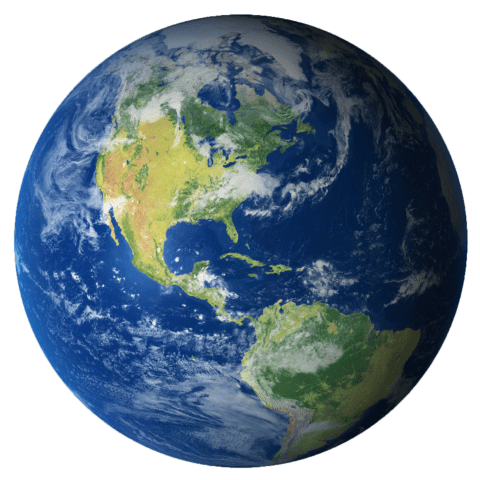 In the latest, “Stuff YOU Should Know,” article (McGraw Hill) awareness is made regarding the flooding in Tennessee that has displaced many and accounted for deaths. The events occurred last month and left many civilians without homes as well as tremendous damage to their communities. At the moment, about 20 people have been reported dead, including two toddlers. Federal aid has already been sent and shelters have been made to aid the people. The last deadly flooding happened this year in late March, but experts say this flooding in August has topped levels. This trend, they say, will continue to rise and increase as a consequence of climate change, which has been sped at a rapid pace by humans.

I believe that what is occurring in Tennessee and other regions of the world where there is disaster should be a concern for every individual living in this planet. What we only see as news that happens far away from us could someday be our region affected. Here in California, the amount of wildfires is alarming and should not be as common as they are. We as individuals should care more about environmental issues and demand solutions by larger corporations that mass destroy our planet’s ecosystems.

Should climate change be a universal issue?