The Effect of State Marijuana Legalizations 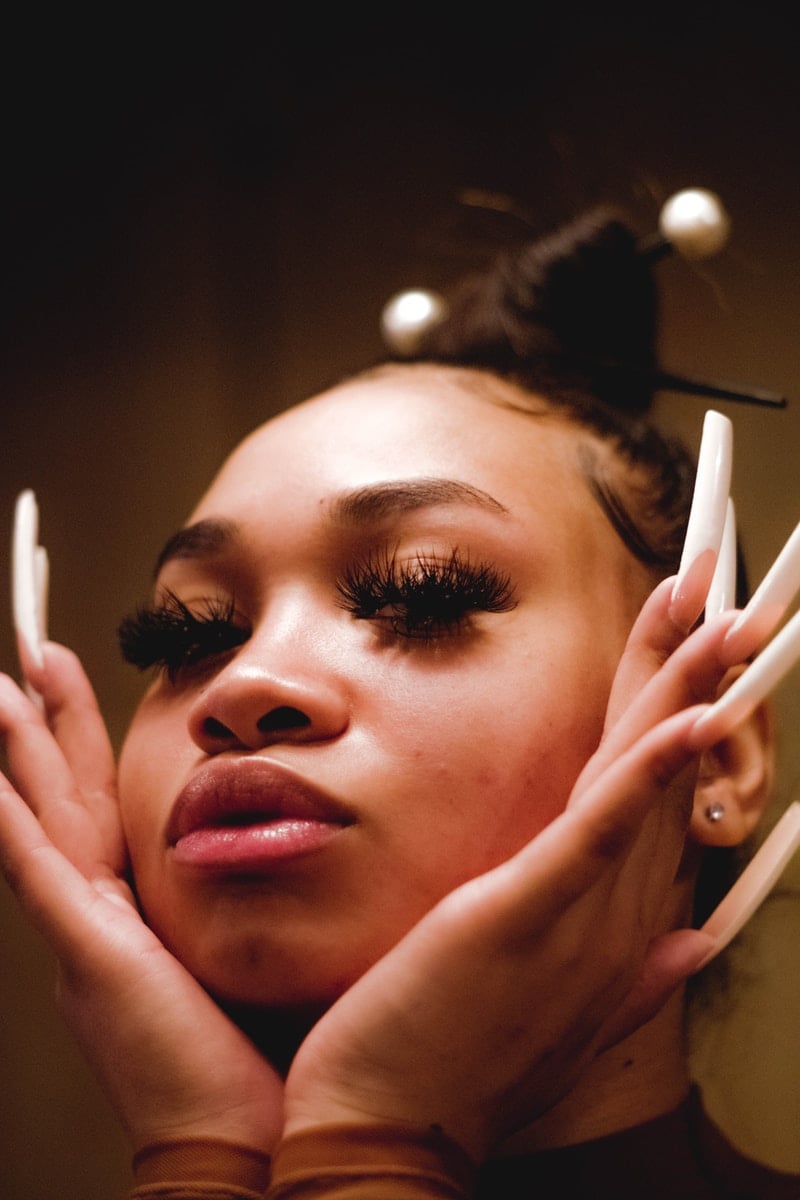 From the article, I learned there are many benefits and flaws that come with legalizing marijuana. It impacts people’s life from various aspects, health, safety, economy, and crime. Evidently, marijuana can be used to treat bipolar disorder, depression, and mood disorders effectively. It is a good tool for people with mental disorder and who is dealing with difficult life situation. Thus, consequently legalizing marijuana for recreational use may decrease the suicide rate.

The use of marijuana is increasing or decreasing the crime rate is still debatable. Some people believe that weed will increase the crime rates due to the psychopharmacological effects on users that people are easier to commit a crime under the use of weed. Also, legalizing marijuana is making it more accessible for youth and causing teenagers to make bad decisions. However, some people claim that it will actually reduce crime because sale in the underground market is eliminated and legal venues are much safer.