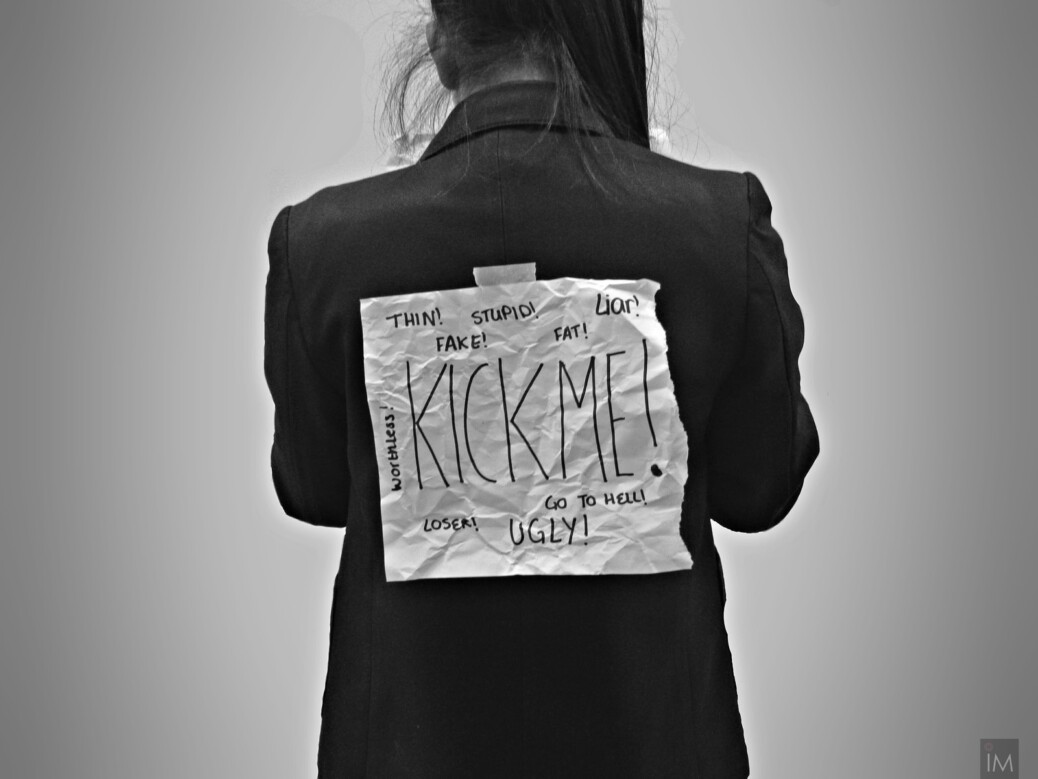 In the article, “The Broken Education System” (Kelsi) I learned that American School systems are failing their students. As well as many students getting bullied and harassed while the system does nothing to help. A girl named Isabella committed suicide after being harassed at the age of 10. Most students don’t understand what that even is at that age. The students and teachers broke her self-esteem down and nothing was ever done even after reporting.

I think what is happening is a huge problem and is saddening to see that the education failed Isabella. She was only 10 and already believed she wasn’t meant to be put on this earth. If she was helped she could have still been here today but because of ignorance, she is not. We need to put a halt to this and create a safer environment for kids.

What are some alternatives for stopping this problem?

Dear Aaliyah, I am intrigued by your post “The education system” because the title itself has a lot of meaning behind it and many like me can get attracted to your post just from your title. The teacher and students brought her down and there was no justice or at least some consequences were surprising. One sentence that stands out for me “