the discussion of black wall street 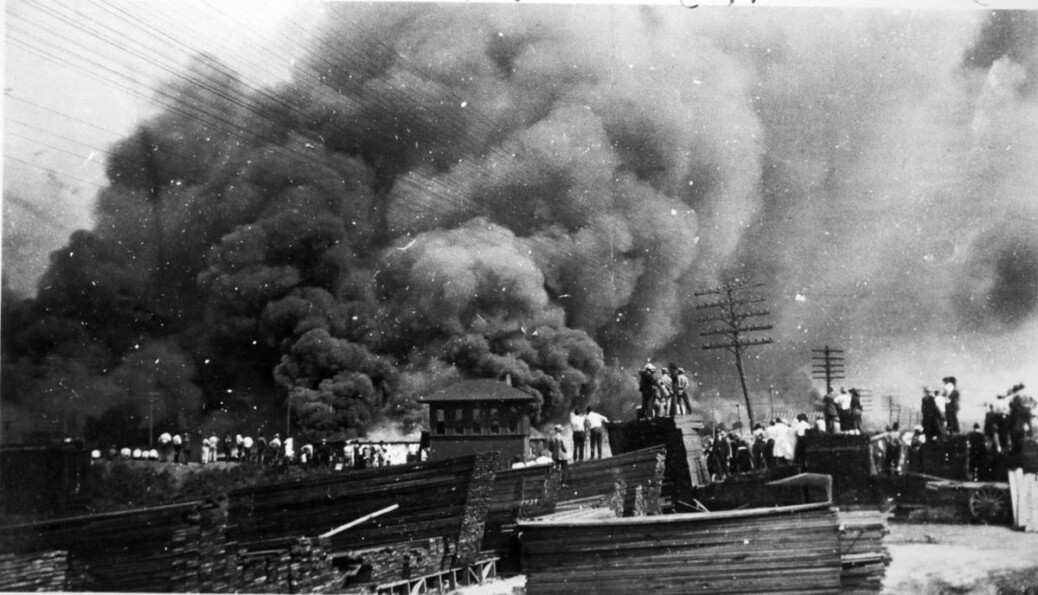 I am pleased to be writing this letter. To discuss Black Wall Street. I have to say that imagining a community of great possibilities and prosperity built by black for black people. And with places to work. Places to live. Being ravaged by flames.

I just think about how Black Wall Street is so important. It was the epitome of a self sustaining community and strength. Also black people supported each other, which allowed for easier access to resources, savings, housing, jobs, education, and health.

I think about how Black Wall Street got its name. And to find out it was when hundreds of African Americans moved to Greenwood for the oil boom. And how the communities became increasingly wealthy. and that’s when Greenwood’s prosperity became legendary in black america, also influenced by Booker T. Washington. and that’s how black wall street got the name. It makes black wall street more powerful.

What I still can’t come to an agreement on is how the attackers burned and destroyed more than 35 square blocks of the neighborhood. As the wealthiest black wall street is.

This is telling us that America needs to do better.

There was so much damage and deaths. There were over 100-300 greenwood residents killed (the Atlantic). I hope we can learn from this history and not repeat this tragedy.