Home The difference between gun control and gun bans 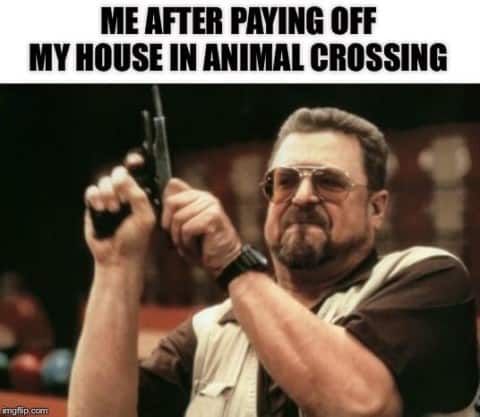 The gun debate is one of the most heated debates in this country at the moment. In my opinion there is a higher amount of controversy because of a lack of understanding of the opposing opinion. This doesn’t mean anyone needs to agree with the other side, but it is possible to disagree and still understand.

A reason for this is for conservatives to have a better understanding that gun control doesn’t mean gun bans. I don’t mean to call out conservatives, I am sure that liberals have the same attitudes to many issues where they assume or exaggerate a conservative viewpoint, but this seems to happen a lot with this issue. https://www.npr.org/2019/09/10/759193047/poll-most-americans-want-to-see-congress-pass-gun-restrictions this article explains why most Americans are for gun control. The way it reveals this is because it took a poll that didn’t ask directly if anyone wanted gun control, but asked about mental health research funding, the use of background checks, and the red flag law, which are all components of gun control, and in most cases over 65% of Americans were for these aspects of gun control.

So why is it that there is such a heated debate, right versus left, if almost everyone agrees? I think it is because people will read a label like, Gun Poll: Most Americans Want Gun Control and get angry saying it is all made up to support the liberal agenda. The gun control issue is like two siblings fighting over one topic for hours, but they are both basically saying the same thing, just with different words.  This article, https://time.com/5209901/gun-violence-america-reduction/, explains a few ways that should be easy enough to expect in which gun control could begin to be handled.

Hi Max, your post is really good.
I think the gun control is a hard thing. The company who sell guns have lots of power. They can’t let you change it easily. The best way to do it is still need to do more on the regulation. Also American should be more strict on gun control, just like Japan. Every gun and bullet need to be record.
Here is a link might help you:
https://gun-control.procon.org/

Hey max, I really liked you take on gun control, having written my post on gun control a couple weeks ago. How you went into deeper explanation of gun control was most interesting because to many people do not understand gun control completely. I found an article that goes into more about gun control that you might find interesting, https://study.com/academy/lesson/what-is-gun-control-facts-laws-pros-cons.html