The death penalty. Is it ok?

Home The death penalty. Is it ok? 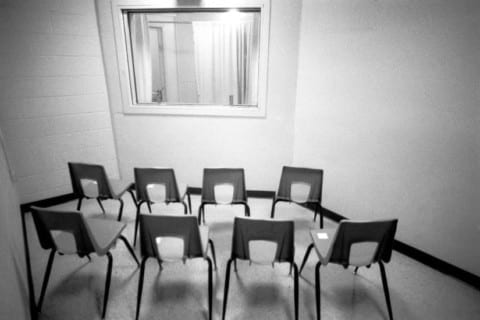 My Mother lived in the West Indies when she was younger. I remember her telling me that, when someone was found guilty of murder, he or she would be subjected to an open hanging. The thought of this seems so gruesome and, we know that a form of execution such as that would not be allowed in the states. However, The whole time she lived there only 2 murders were committed. These deaths served as the deterrent and a reminder what would happen if one  committed murder.

As we know, the story is a little different in America. As of December 15, 1791, We no longer tolerated cruel and unusual punishment. This raises the question. Is the death penalty a cruel and unusual punishment? Or is this an eye for an eye situation? As mentioned in TIME magazine, “We (Americans) value tolerance and diversity- but certain outrages will not be put up with.” Some crimes are one’s such destruction and hate, that a punishment such as death only seems fitting.

To the contrary, we are teaching not to kill by killing. Killing the killer won’t bring the victim or victims back. In addition, death row inmates are more expensive than “normal” inmates.

According to death row facts. Org, cases without the death penalty cost $740,000 compared to death row cases that cost $1.26 million. Also, what about the falsely accused. Although rare, there have been cases where the death row prisoner was innocent. The question is , knowing this where do we as a nation go from here?

I agree that the issue of the death penalty is an important topic. In my opinion, it doesn’t matter how horrible a crime someone commits. Many people are committed of crimes they did not commit. The risk of killing an innocent person is too great to justify the death penalty.