The Dance of Cassia and Xander

Home The Dance of Cassia and Xander 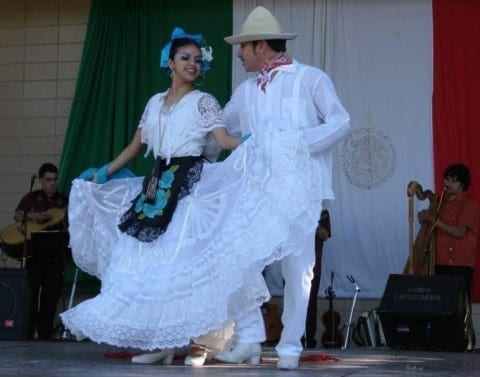 So far, the characters in “Juntos” reminds me of my cousin. The book of “Juntos” talks about how the girl Cassia wanted to go to a dance party at night but she didn’t have no one to dance with. The same day Xander didn’t have no one to dance with either and he was worried because he thought that he was gonna be a loner. When It was the time everybody was dancing. Cassia and Xander were the only ones not dancing, but then finally xander was a gentleman and asked cassia if she wanted to dance and she said yes. Both of them were so happy.This is something similar that happened to my cousin.

Would you dance if they ask you?