The Cruel World of Racism

Home The Cruel World of Racism 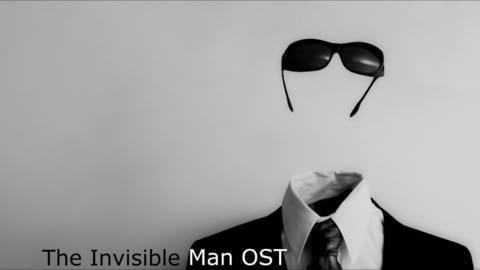 Hello everyone! I started to read a book called Invisible Man by Ralph Ellison. This book was really interesting to me because it’s using some references or lifestyle that I didn’t experience personally but which I vaguely know and that is pretty cool.

The first chapter of Invisible Man by Ralph Ellison might leave a reader feeling sad because it shows the discrimination that the Black men or as shown in the book the “invisible men” suffered from and that time. This is really sad in the situation where even today some acts of racism or discrimination of all sorts are still present in our modern society. An example of this is in the prologue and even chapter one of the book. “One night I accidentally bumped into a man, and perhaps because of the near darkness he saw me and called me an insulting name. I sprang at him, seized his coat lapels and demanded that he apologize. He was a tall blond man, and as my face came close to his he looked insolently out of his blue eyes and cursed me, his breath hot in my face as he struggled.” This is discriminatory and sad because the “invisible man” accidentally pushed down a white man who just talked to him in an insulting and arrogant manner. In chapter one when we have been told that the “invisible man” was just a Black man, we now understand why the “white tall blond man” was just insulting to him and that was really sad to get.

So far, the theme of race and racism in Invisible Man might remind a reader of a story in the news. What happened was on May 25 George Floyd, a 46-year-old man, was accused of using a fake 20-dollar bill and was arrested by the police. The man was arrested. He just wanted to talk but was violently slammed on the floor by the officer, who used his knee on George Floyd’s neck and this caused his painful death. This was simply a big act of racism and it wasn’t accepted by the Americans and even the world who fought against this for months. But in the book those acts were seen as normal and that’s really sad.

After this part of the book, most readers probably will be looking forward to reading the rest of this book because the book will reflect a character who wants to survive in this hostile society. What’s probably going to happen next is that the protagonist or main character will fight to get a place in this society and he will pass through the men who control society, I think.