The Cruel Reality of the Invisible Man’s plot

Home The Cruel Reality of the Invisible Man’s plot 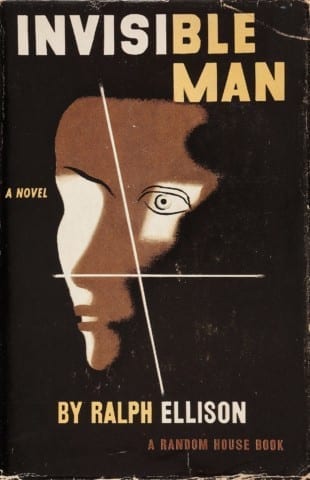 Chapters 6-10 of Invisible Man might leave a reader feeling irate or irritated because of two major parts or arcs which for me will determine the future of the protagonist. The first is when the narrator showed the college platform to Mr. Norton, a wealthy white figure in the text. The second great arc is the betrayal of Dr. Bledsoe in his recommendation letter. An example of this is in paragraph 57 and paragraph 345.

He looked at me as though I had committed the worst crime imaginable. “Don’t you know we can’t tolerate such a thing? I gave you an opportunity to serve one of our best white friends, a man who could make your fortune. But in return you dragged the entire race into the slime!” Suddenly he reached for something beneath a pile of papers, an old leg shackle from slavery which he proudly called a “symbol of our progress.”

“Ambition is a wonderful force,” he said, “but sometimes it can be blinding . . . On the other hand, it can make you successful — like my father . . .” A new edge came into his voice and he frowned and looked down at his hands, which were trembling. “The only trouble with ambition is that it sometimes blinds one to realities . . . Tell me, how many of these letters do you have?”.

This is irritating because the invisible man or narrator in the first paragraph seems to have done a good thing, but he only received anger and in the reactions from Dr. Bledsoe, the president of the boy’s college. And in the second part, he discovered that he had been tricked by Dr. Bledsoe who ruined his chance to get a job from Mr. Emerson.

So far, the theme of betrayal in Invisible Man might remind a reader of another literary character. What happened was in the antique era of Julius Caesar who have been betrayed by Marcus Brutus, his nephew who planned to murder him because Romans weren’t happy with his harsh policies. This was an historical issue, but even in today’s racist society, it’s very common.

After this part of the book, most readers probably will be looking forward to reading the rest of this book because it will be really interesting to see how the the young man will do as he finally got an unexpected job. What’s probably going to happen next is he will potentially want to move forward in his life and continue to work for his own sake.