The creation of life

Home The creation of life 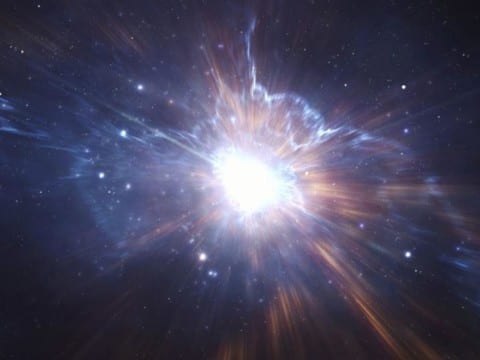 The world was created by the big bang and the chemicals of space not by god or any other fantasized theories. This topic in particular interests me the most because everyday i think to myself “ were humans placed on this planet or were we created by the very planet on which we live?”. This makes me wonder how all beings including the earth itself came to be.

I would love to know how and when this world really came to be ? I would also love to know who were the very first humans and how was every living thing on this planet was made. Stephen Hawking once said that the Big Bang occured from the laws of gravity and not from the divine hands of god. He also said the big bang was inevitable because there is a law such as gravity the universe will and can create itself from nothing

Adelphe, you ask some fascinating questions. I was particularly interested in your question ” how was every living thing on this planet was made?” I often find myself wondering about such things, and I am never satisfied with the answers provided. I feel as if we will never be able to fully understand the origin of everything, what about you? The National Geographic has some helpful information that might answer a few of your questions at https://www.nationalgeographic.com/science/space/universe/origins-of-the-universe/. However, it will not be able to explain everything. Good luck with your future exploration and I hope to hear your thoughts in the future.