The Connection Between Then And Now

Home The Connection Between Then And Now 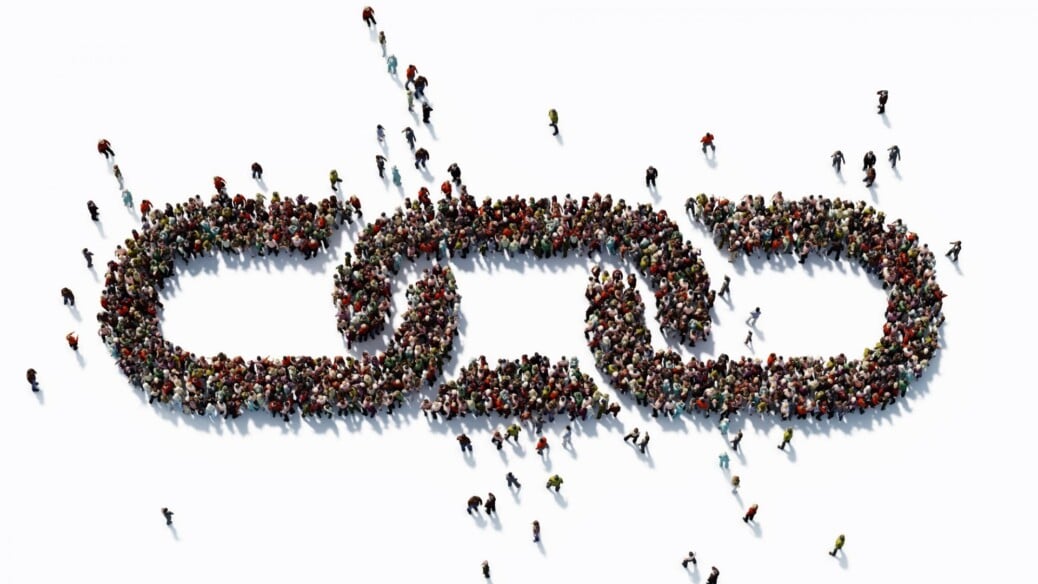 This book talks about a kid who was Born A Crime, he was born a crime because a black man is not allowed to have sexual interactions with another European women and vice versa with a black women and a European man. This book speaks about how the kid grew up through everyday struggle like going to three different church’s in one day and how him and his mom had to drive hours to get to a church and how every day was difficult to live through,

The first section of Born A Crime by Trevor Noah leave a reader feeling worried because a random stranger offered to give them a ride but after a while a minibus stopped them and took them telling the car driver that he is stealing his customers, on the way the minibus driver was aggressively lecturing Noah’s mom about how she should not go with strangers An example of this is on page 60.  “And here was my mother, his tribal enemy, a Xhosa woman alone with two small children—one of them a mixed child, no less. Not just a whore but a whore who sleeps with white men. “Oh, you’re a Xhosa,” he said. “That explains it. Climbing into strange men’s cars. Disgusting woman.”” This makes the reader worried because the Zulu and Xhosa tribes are enemies and the man kept on going about how Xhosa women go with strange men and he kept calling her names and would get more aggressive by time

So far, the characters in Born A Crime might remind a reader of a story in the news. What happened is what’s happening these days, for example Russia and Ukraine and how they are basically the same yet fighting each other in a big war, I would say it is kind of similar in a way where in the book Zulu and Xhosa are different tribes but in a way they are similar but are enemies, same with Russia and Ukraine, they used to be one country but after years Ukraine decided to be independent but after a while Russia wants to take Ukraine back and now they are fighting each other, some Ukrainian people have families in Russia and the other way around yet they are forced to fight.

After this part of the book, most readers probably will be looking forward to reading the rest of this book because the reader would want to find out more about what happens next in his life as he grows up and how he interacts with the world he is living in. What’s probably going to happen next is I’m not sure what will happen next because at the end the author talks about a side story if that is the correct word to use but other than that I think the story will go on about how his life gets harder the more he grows because he is mixed, and I would like to see how he deals and/or over comes the problems he gets in .