Home The connection between Patriotism and Sports 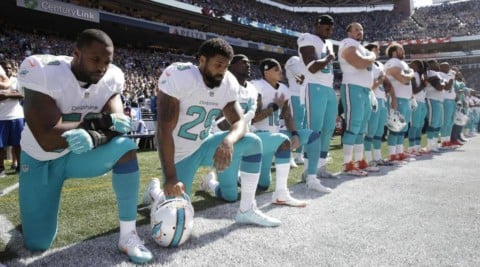 In the article, “Anthems, Protests, and Football” (McGraw Hill) I learned how the U.S. national anthem began its connections with sports. The relationship between patriotism and sports began on May 15, 1862, in Brooklyn, New York, dedicating the anthem to a new ballfield. During this year, patriotic songs were also popular by virtue of the Civil War. Throughout the rest of the 1800s, the anthem was sung only on the opening day of baseball games. During the World Series in 1918, the nation began to participate in World War I and used the national anthem to excite the crowd with energy. The public address system and engagement in the second world war helped spread the anthem to other sports, like football, and became the official national anthem in 1931.

Why is the connection between patriotism and sports important?

I am impressed by your post I learned how the U.S. national anthem began its connections with sports. The anthem was sung only on the opening day of baseball games. It is very interesting that it started off with baseball and now it’s with all the sports.

I look forward to seeing more of your writing.