Home The Conflict of Trade War 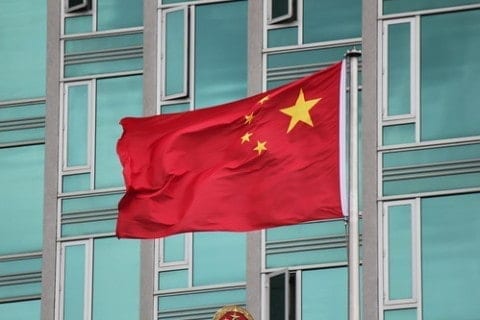 I think China is the world’s largest exporter. The increase in tariffs in the United States has made it necessary for China to pay more tariffs. China’s comparative advantage is that it can produce consumer goods at a lower cost than other countries. So the impact is not particularly large. However, China’s tariffs on the United States have made the agricultural products of the United States unsalable. Therefore, the trade war will only hurt both sides.